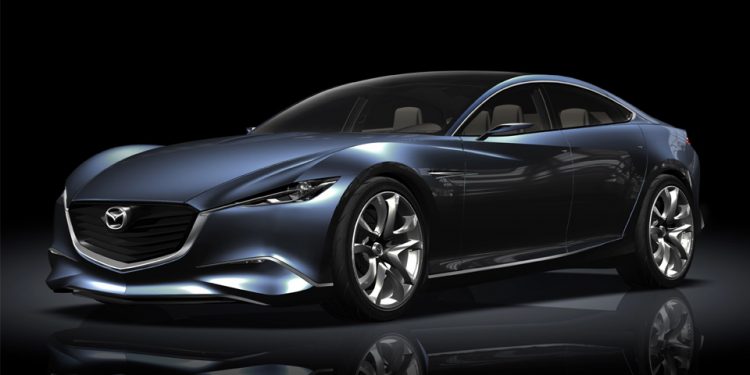 The move comes just days after the car parts maker said it was doubling the number of cars it had recalled to 34 million, affecting 11 carmakers.

Mazda is recalling 120,000 vehicles including the Atenza sedan, the Bongo van and two models that it builds for Nissan and Mitsubishi in Japan.

About 412,000 of those vehicles are outside Japan, the carmaker said.

Six deaths have been linked to Takata airbags that have all been in Honda cars. The airbags have also been connected to more than 100 injuries.

On Thursday, Toyota, the world’s biggest carmaker, also said that it would help to get to the bottom of the problems with Takata’s airbags.

Investigations have shown that Takata airbag inflators were not properly sealed and could be damaged by moisture.

It is alleged that the airbags can burst under pressure, spraying shrapnel inside the car.

Toyota’s vow comes as doubts are growing over whether the Japanese firm has enough financial power to deal with all the defects – an issue that could take years.