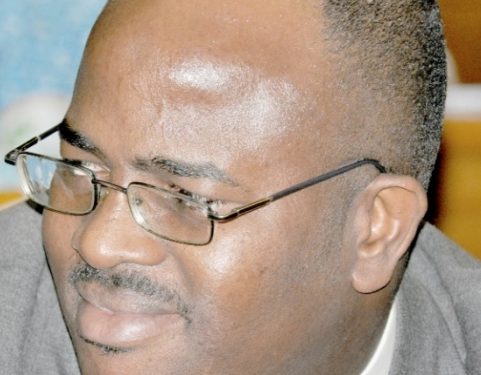 Citi Business News has learnt that mining companies in the country may not lay off workers despite the ongoing power crisis and the fall in the gold price on the world market.

[contextly_sidebar id=”hudw6HvBLgdhar6Q6W5F4zaIi3pRXCcl”]According to the Ghana Chamber of Mines most mining companies in the country have finished with their rationalization exercise, and therefore may not lay off more workers.

Most mining companies began a massive downsizing of their operations as renewed pressure to cut down on cost heightened with falling gold prices.

Over 2000 permanent jobs were cut following the exercise.

Speaking to Citi Business News Chief Executive Officer of the Ghana Chamber of Mines Sulemanu Koney hoped that current dynamics do not change so as to allow mining companies stay afloat.

“I don’t think so and am not saying it may not happen but I believe that most of the companies have done their rationalization but these things you never know because if the variables change out there then certainly something has to give if you really want to stay at float. There are a number of things the mining companies have done to sustain the business.”

He spoke to Citi Business News at the sod cutting ceremony of a 17million dollar office accommodation for the Ghana Chamber of Mines and other mining companies in Accra.

The project which is in partnership with Harvey Properties is expected to be completed in 24 months.
–
By: Norvan Acquah – Hayford/citifmonline.com/Ghana