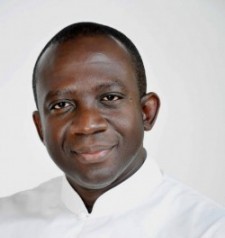 [contextly_sidebar id=”MTrjtAuXiGGSBurKwCg6fSES5V2W3Ivm”]This was contained in a statement signed by the Chief of Staff which said Mr Awuah Darko “has been asked to take over responsibility for the management of the Tema Oil Refinery (TOR).

Mr. Awuah Darko who is also the Acting Managing Director of BOST takes over from Dr. Alphone Kwao Dorcoo who has been reassigned to the Ministry of Petroleum.

” According to the Chief of Staff, Julius Debrah, the change is part of the President, John Dramani Mahama’s ongoing restructuring of the leadership of government agencies.