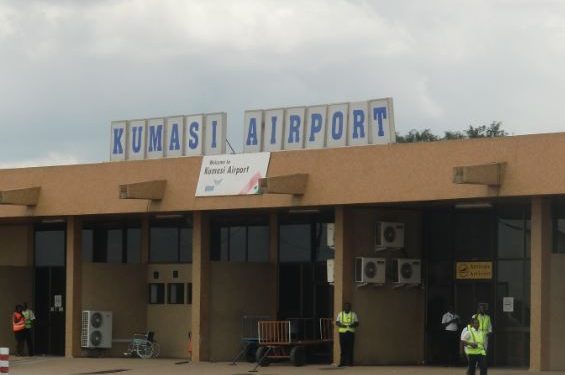 The European Union Commission in charge of air safety has lifted a nine-year ban imposed on two Ghanaian registered carriers.

[contextly_sidebar id=”Ei1cOYoUxEiS0e0NVZHTkapX2FpD1XSW”]This comes after the Ghana Civil Aviation Authority (GCAA) made a case against the ban which was placed largely due to safety concerns raised by the EU.

In March 2006, the EU air safety committee placed an operating ban on two Ghanaian registered air carriers – Meridian Airways and Airlift International,  thus banning any locally Ghanaian-registered airline from operating to and within the European Union region over safety concerns.

The EU, however in a letter addressed to the GCAA, said the EU air safety committee in following the proposal of the commission in accordance with common criteria set out in the Annex to Regulation (EC) 211/2205, agreed that the Union list of air carriers which are subject to an operating ban within the Union should be amended to remove the two banned Ghanaian- registered carriers.

Speaking to Citi Business News Acting Director-General of the GCAA, Abdullai Alhassan said the lifting of the ban is also partly because Meridian Airways and Airlift International, the only two Ghanaian-registered offshore carriers, are now defunct.

“The ban was on two airlines operating into the EU airspace because they did not meet the safety standards of the EU.

But we the GCAA had deregistered these airlines and so we went back to the EU and made a case they needed to take us off the ban list.”

Acting Director-General of the GCAA, Abdullai Alhassan told Citi Business News that the development means that Ghanaian owned airlines who have a licensed to fly into the EU can fly to the zone.