AGI slams EDAIF for not supporting its members 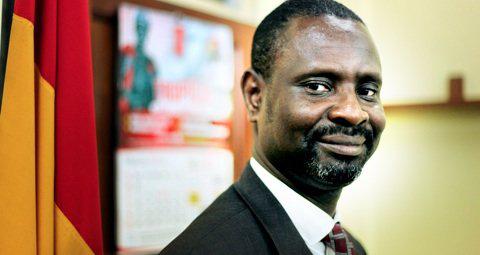 The Association of Ghana Industries (AGI) has accused the Export Trade, Agricultural and Industrial Development Fund (EDAIF) of not supporting its members.

[contextly_sidebar id=”31pDQWauaFZvc12kYIiA4XM7gw9mM9j5″]According to the President of AGI James Asare Adjei its members who applied to EDAIF have not received the needed support for their export activities.

His comments comes after EDAIF announced over the weekend that it had disbursed  about GHC28.5 million to some one hundred and thirty-five beneficiaries in the public and private sectors.

The funds are expected to go into poultry, agricultural production, agro -processing and manufacturing industries.

But speaking to Citi Business News President of the Association of Ghana Industries James Asare Adjei said all of its members that applied for EDIAF funds have so far been turned down.

“There is the need for a deliberate effort to support exports and hence institutions that are charged in making sure that companies that are export oriented get the needed funding such as EDIAF must leave up to expectation.

At this moment we cannot see that support from such institutions and then there is really, really, the need that we should be able to have a clear cut policy direction to support industrial sectors especially the companies that are export oriented.’  The AGI President James Asare Adjei said.