An economist Dr. Ebo Turkson has backed the International Monetary Fund (IMF) proposals for the country to set up a fiscal council to check government expenditure and debt.

Fiscal councils are independent public institutions aimed at promoting sustainable public finances through various functions, including public assessments of fiscal plans and performance, and the evaluation or provision of macroeconomic and budgetary forecasts.

Ghana’s public debt is currently at about 88 billion cedis, close to 70 percent of GDP.

The IMF and some civil society groups have called for the establishment or adoption of a fiscal council to enhance transparency and improve fiscal performance. 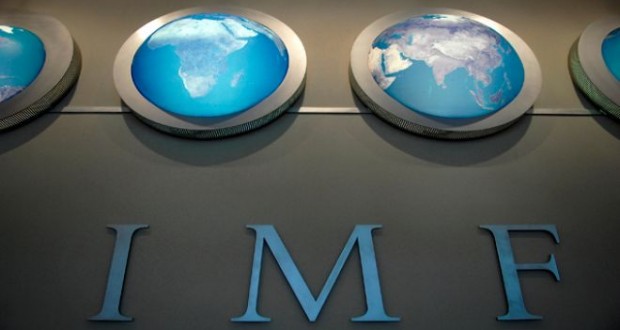 “Once government commits itself to the IMF programme they should have the commitment to fiscal discipline if they really are concerned about the level of commitment for government.

I am saying that it is necessary and that is one way of ensuring that government’s thirst for borrowing can be controlled not to increase our debts and also control the expenditure.”

Dr. Ebo Turckson was of the view that government must not be allowed to have its way after having committed to an IMF programme to get the economy back on track and must be monitored to achieve targets set.