bycitibusinessnews
in Transport
Share on FacebookShare on TwitterShare on Whatsapp

Simon Allotey has been appointed the new Director-General of the Ghana Civil Aviation Authority (GCAA), Citi Business News has learnt.

The Authority has been without a substantive Director – General since Air Commodore (rtd.) Kwame Mamphey, retired last year.

The Authority, following the retirement of Air Commodore Kwame Mamphey, was headed by Abdullai Alhassan as the acting Director – General.

Prior to the appointment of Simon Allotey, he was the country’s representative on the International Civil Aviation Organization Council. 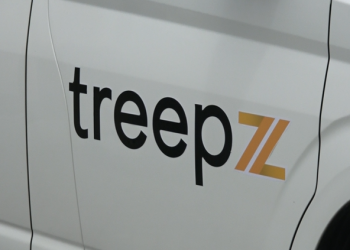 In Ghana, many factors are increasing pressure in the transport sector to better transport infrastructure especially, in the use of...

Marshal all resources to improve road safety – Minister to NRSA board

Air traffic in Ghana is beginning to pick up – Yofi Grant