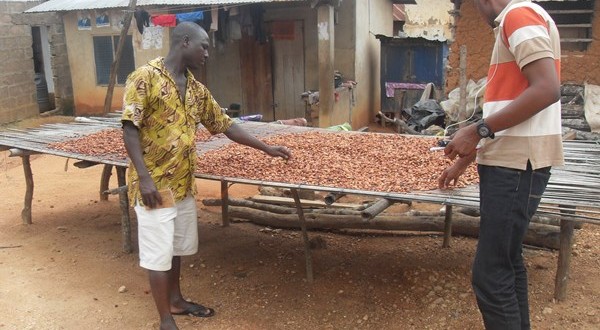 [contextly_sidebar id=”oF23yd7JJbytEOwtzhM2VSMwrbiZ80ok”]This is after Cocobod extended the deadline for the close of the this year’s crop season to the close of September.

According to the Deputy Chief Executive Agronomy and Quality Control of Coobod Dr. Francis Kofi Oppong ‘management has reviewed the situation and thinks purchases should continue because there is enough to still buy, so we encourage that the produce should be bought till the end of the month so the new crop season starts in the first week of October.’ He said.