New partner for national airline to be named in 2016 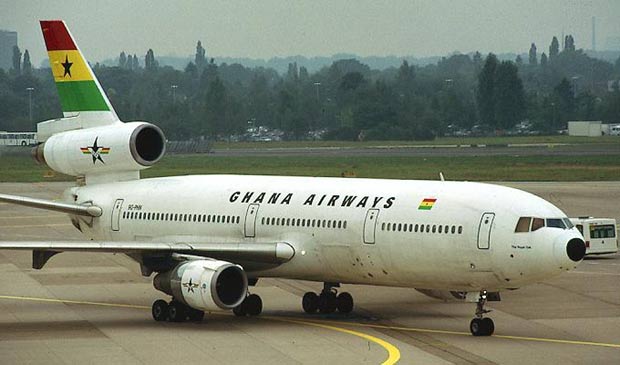 The Ministry of Transport has hinted to Citi Business News that the search for a partner for Ghana’s new national airline would be completed by January 2016.

[contextly_sidebar id=”Bu9kYOnGwJpLRcO3lGm4wQJ9CWga4mwt”]According to the Ministry transaction adviser PricewaterhouseCoopers (PWC) will by the close of this month open tender for competitive bidding, paving way for both domestic and international airlines that have interest in partnering government to put in their bids.

This comes after PricewaterhouseCoopers (PWC) settled on Qatar Airways as the best option for Ghana in its quest to find a partner for the new national carrier.

Citi Business News has learnt PWC in its final feasibility report to the Transport ministry named some 7 other airlines including Delta and South African airlines as good options for Ghana.

The seven were chosen based on their financial capacity, network, and technical expertise.

Speaking to Citi Business News Chief Director of the Ministry of Transport Twumasi Ankrah – Selby said the new partner will be named by the end of the first quarter of 2016.

“You know normally this thing takes about three months for the bidding so we hoping that by January 2016 they would have gone through this process of bidding to select a strategic partner. So by the end of this month they would have finished putting together the Request For Proposal (RFP) which would go out and it will take the bidders three months to respond to the RFP.”

We are therefore looking at the end of January to have them submitted their bids for the selection process to commence which will end by the first quarter of 2016 for us to know the partner to government for the national airline, Chief Director of the Ministry of Transport Twumasi Ankrah – Selby.