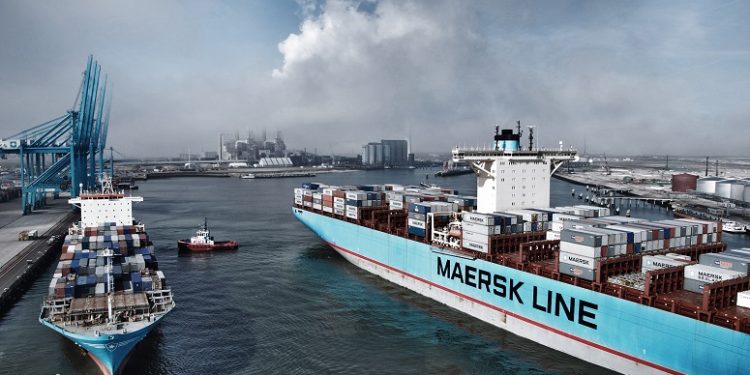 The firm’s progress is seen as a good indicator of global trade, as shipping carries about nine tenths of the world’s trade, and Maersk Line is the world’s biggest container carrier.

Shipping companies were charging about $233 to move 20-foot containers from Asia to Northern Europe, a loss-making rate according to analysis by Reuters.

Maersk blamed the drop in earnings on slender container shipping margins. It makes about half its profit from running the Maersk Line.

“Maersk Line has been hit harder than expected by low capacity utilisation due to the low volume growth in the global container transportation market,” Sydbank analyst Jacob Pedersen said.

We will not cut investments to Ghana -Tullow