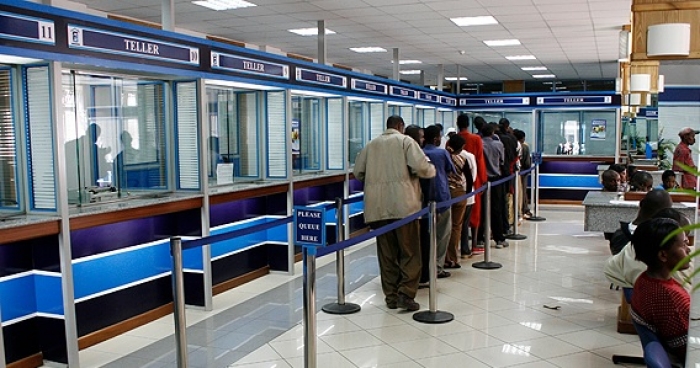 Universal Merchant Bank (UMB) has been adjudged the bank with the worst customer care in Ghana.

[contextly_sidebar id=”8344MNUoPGZFg6dQFj7Xfbw1CXoTTTbn”]This is according to a survey conducted by the Customer Service Academy.

The survey which was conducted on all 27 banks and 22 Savings and Loans Companies placed UBA and Prudential as the second and third banks respectively with the worst customer care.

According to the survey, on service quality UMB scored 22.2 while UBA and Prudential scored 26.7 and 31.1 percent respectively.

Sahel Sahara bank was placed fourth on the list of banks with the worst customer care, while NIB, Ecobank and Access bank occupied the fifth, sixth and seventh positions on the list.

All of them scored 44.4 for service quality.

Margaret Takyi-Micah whose outfit Customer Service Academy conducted the survey tells Citi Business News, this should be a wakeup for all the banks.

‘Banks must wake up if you are hovering around 60 percent and below then you need to improve.

We are urging the banks to improve and ignoring the customer you ignore them at your own peril.’

While some banks performed poorly in the survey others did well and were named as banks with good customer service.

ADB topped the list of banks with the best customer care. It scored over 71.1.