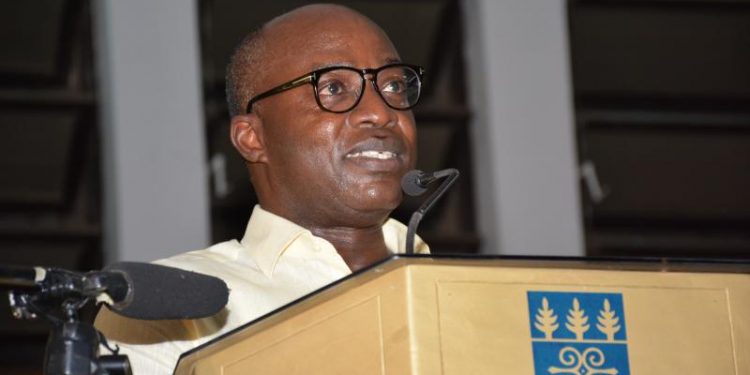 Cal bank has stated it will hurl the University of Ghana to court over the non-payment of money owed the bank.

[contextly_sidebar id=”GKzftFQiFX0y51TYbfnYbCSfs1lk29sT”]The decision, according to the Managing Director of the bank, Frank Adu, has become necessary following the delay in the repayment of the loan facility the bank granted the institution towards the provision of about 7000 bed capacity hostel facilities.

The University in 2011 contracted a syndicated loan facility from six banks including Cal bank but it is yet to settle the outstanding monies owed the banks.

Speaking to Citi Business News, Frank Adu further decried the low level of commitment shown by the government in the repayment process.

“We did have significant real estate exposure three years back and three years on we still have some exposure. The significant portion of it is being paid or it is still current, but we still have a situation with UGEL, the hostels the situation there is that the hostel is occupied and the students pay the residential user fees but the University does not service the facility,

“There have been several meetings on it and government has decided to take over and settle the six banks involved, we haven’t seen the government, seen the steps as expected in settling that debt so we have taken the decision to go to court so very soon CAL bank will own 12,500 beds,” he said.