Goldfields to sack about 2,000 workers in Ghana 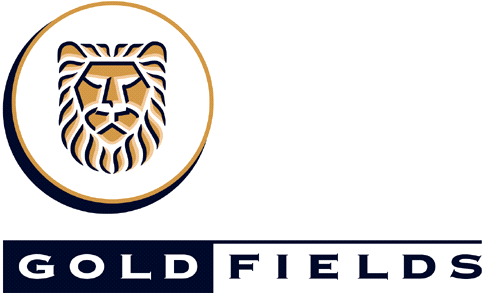 Over two thousand workers of Goldfields are likely to be fired in Ghana in the coming months if gold prices on the global market does not recover.

[contextly_sidebar id=”asTg2bI9qoh3a7ptMXFjZbnkrV94MfIz”]The dismissals will occur if the mining giant goes ahead with plans to shut down the Damang mine in Western Region.

Citi Business News has gathered the company is however currently deciding whether to place the Damang mine under “care and maintenance” by pulling back on certain mining activities until gold prices recover or whether to inject cash to access deeper higher quality ore.

The company is expected to take a decision on the two options by early next year.

According to the chief executive of Goldfeilds Nick Holland “If the results of the study indicate that we are going to need higher gold prices to make it work we may decide to pull back,”

A decision on the operation, which contributes 7% of the company’s output, will be announced early next year.

“The costs at Damang are way too high – they are higher than the gold price. If you get rid of loss-making operations you are better off,” Hochreiter told Reuters.

Damang did not benefit from weaker currencies like its mines in other regions, leaving it exposed to sinking gold prices.

Gold Fields, which also operates mines in Australia and Peru, said normalised earnings for July-September reached $22m, the same as the previous quarter. It also said it cut net debt by 3.4% to $1.42bn.