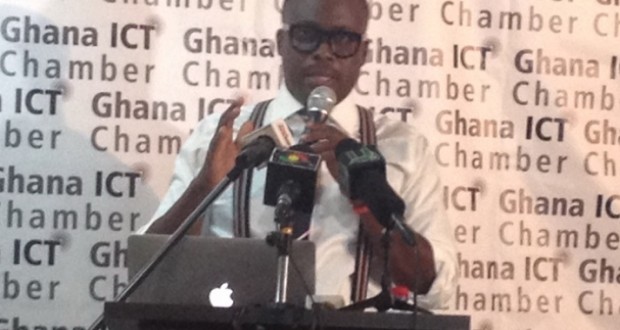 Government has shot down demands being made by the ICT Chamber for the National Communications Authority (NCA) to only allow Ghanaian companies to auction for the 800 MHZ spectrum license.

[contextly_sidebar id=”wCWYQ3DLYppeMB038sdoEUGBgrGQejI6″]Communications Minister, Dr. Omane Boamah, responding to the ICT Chamber’s demands said though ‘government will support Ghanaian companies, it will not go to the extent of cheating Ghanaians’.

The Chamber had argued that the move, if carried out by the industry regulator, would cause members of the chamber to lose more than the US$200 million they had so far invested in their businesses, out of which nothing had yet been recouped as return on investment (ROI).

Also, a petition from the chamber, signed by Dr Yaw Akoto on behalf of broadband wireless access (BWA) operators, to President John Dramani Mahama sought audience with the government to explain the chamber’s position and compel the NCA to reverse its decision.

But Dr. Omane Boamah in his response stated, “The ICT Chamber must know that cronyism has no place in President Mahama’s administration.”

According to him, the NCA has given all parties  interested in the auction to bid, advising the chamber to participate in the bidding process which demands the auctioneers have a minimum of 35% local content.