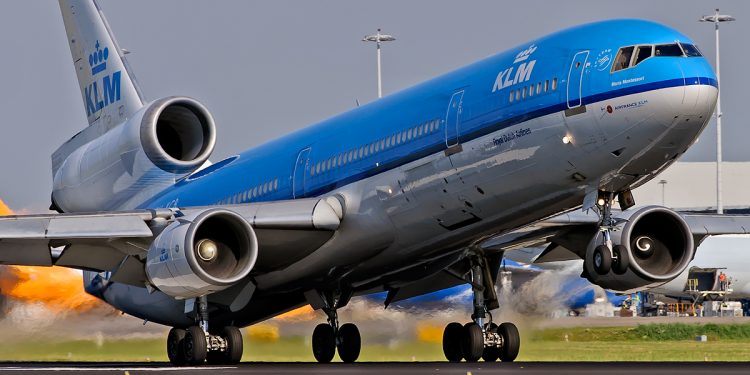 International airline operators are calling for a reduction in aviation fuel tax as they say the high cost is impacting on their businesses.

[contextly_sidebar id=”XNPcPTvFsjibMMR2r154viCv5WWzwbfj”]According to them, not only has the situation increased their cost of operations, but it has also resulted in low patronage and reduced government revenue from the sale of aviation fuel.

The cost of aviation fuel in Ghana which is about 3 dollars 14 cents per litre, is the highest compared to other West African countries like Cameroon, Nigeria and Benin where the fuel is being sold at about US$2.30 and US$1.94 cents per litre respectively.

He tells Citi Business News reducing the tax on fuel will increase revenue for airline operators.

“For us one tax that is actually impacting on our operations is the fuel tax, it is to such an extent unfortunately, that we are taking fuel from Amsterdam, flying it over to Accra to be used actually for the flight returning, this in our perspective is ridiculous” he observed.

Axel Metselaar further noted, “Something needs to be done, lower the taxes, and you will get more volumes and at the end perhaps it stays all the same in tax revenue … I think it will be a wise decision to reduce taxes in 2016.”

ECG to meet stakeholders over electricity supply schedule during yuletide