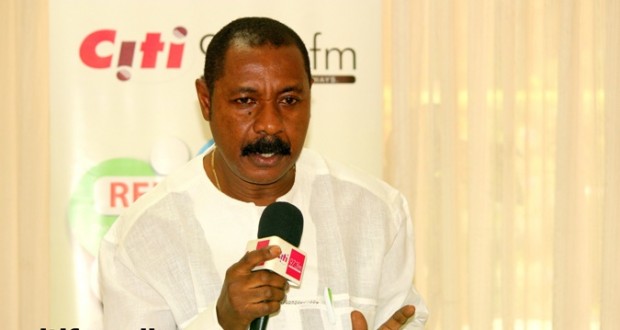 The Private Enterprise Federation (PEF) has hinted of a possible budget overrun next year due to increased demands from labour following increased utility tariffs.

[contextly_sidebar id=”ppeImIOfAxpOYJGlW8HbAf0v0nP7I3YL”]Prices of electricity and water have been increased by 59.2 and 67.2 percent respectively.

Arguments in favour of the increase include the dollar exchange, generation mix, consumer and producer’s interest.

Organized labour has strongly opposed the decision by the PURC to increase utility tariffs which took effect on Monday.

It has suggested the implementation be suspended until 2016.

It has also bemoaned the increase in utility prices without a corresponding increase in wages.

Though the finance Ministry has assured of moves by the government to contain possible labor agitations in 2016, the Chief Executive of PEF, Nana Osei Bonsu tells Citi Business News addressing the situation will largely require that government streamlines the expenditure component of the budget in the long term.

“You negotiated before the increases and now that the increases is affecting his pay check and pocket, he is asking for some more, it is not a matter of negotiating before or after increases, it is a matter of prudent planning,”

“What we need to do is to critically look at the budget which are the fat areas that we can cut, there are a lot of them we want to create jobs, we set up different kinds of funds, but do we have resources to undertake them…those are the things that we’ve got to look at,” Nana Osei Bonsu said.

Nana Osei Bonsu was speaking at a symposium on the 2016 budget and its impact on economic development.

ADB workers to embark on strike over dismissed colleagues