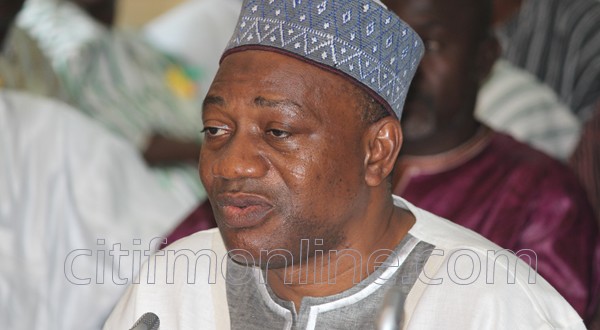 According to him, the passage of the Bill will ensure strict compliance in the provision of public goods.

The state currently requires GH¢1.5 billion every year over a 10-year period to meet its infrastructure needs. As such, the absence of an effective legal framework for Public Private Partnerships (PPP) has also been of major concern to investors.

The development has also been cited as grounds for corruption with the provision of certain public infrastructure. Dr. Rashid Pelpuo tells Citi Business News the PPP law will ensure value for money.

“Cabinet just approved the PPP bill and it is moving to parliament and will become a law when Parliament passes it. The law will give guidelines and these must be followed, non compliance will attract penalties. So it will be important for you to go through the PPP arrangements using the legal frame that exists to guide you in any contractual agreement with an entity; public and private entities coming together to agree on some terms in order to provide a public good,” Rashid Pelpuo said.

On how soon the bill will be made available to parliament for consideration, the Minister responded,

“Once it is approved by cabinet, passage is there any other time maybe next week it will be in Parliament and Parliamentarians will start working on it.”