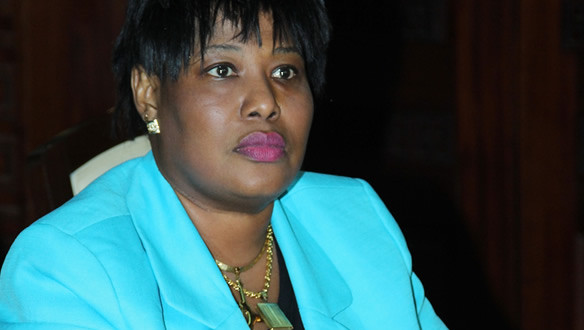 The Public Utilities Regulatory Commission (PURC) has increased electricity and water tariffs by 59.2% and 67.2% respectively ahead of the Christmas season.

[contextly_sidebar id=”gJcBJHdx8i2FFPhY0Et6fF8zHE29Rwc8″]The Commission explained that it increased the tariffs after a “careful investigation” of proposals submitted by the utility service providers. The proposed increment takes effect from December 14, 2015.

The Commission says it considered inputs and concerns of consumers and key stakeholders who were consulted.

The utility providers in the country were asking for a 100% increment in utility tariffs, citing high cost of operation among others as reasons for their demand but some stakeholders including the Trades Union Congress asked the PURC to defer the increase.

Many have argued that the continuous increment in utility tariffs, is as a result of the huge debt government owes the various utility companies, hence the need for government to pay the debt rather than push the cost of consumers who do not get value for money.

Earlier reports suggested that the President had ordered the PURC to increase tariffs to offset about $80 million debt owed by the Volta River Authority (VRA).

But the PURC debunked the reports, saying it had not received any official directive from the President ordering it to increase tariffs.

The increment comes at a time when Ghana is going through one of the worst load shedding periods.