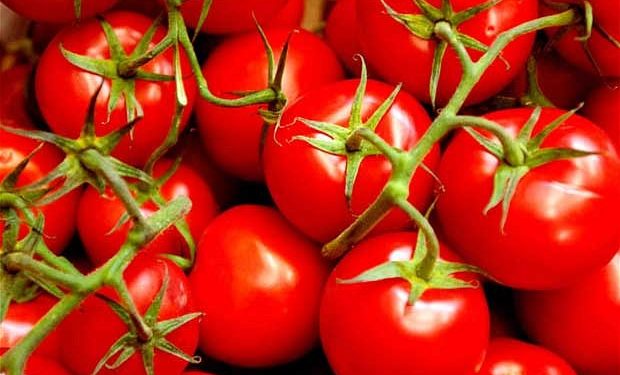 Government has extended its search for an investor for the Northern Star Tomato company.

[contextly_sidebar id=”TbAukFtTS8ay8cWtUkYNkzCwEWYnh16q”]The new date for the search avenue to close, will now be 28th January, 2016.

Government which fully owns the company has asserted its intention to sell 70 percent of the company as part of moves to revamp its operations.

Minister of Trade and Industry, Dr. Ekow Spio-Garbrah this year announced government intends to revamp the company through a public private partnership (PPP) with preferred Ghanaian investors to boost the economic prospects of the factory and create jobs for the people.

The company which is located in the Upper East region was established in 1962 to process tomatoes into paste and to package same into cans for sale locally and for export.

However since 1998 production has been brief and intermittent and the company’s facilities, equipment and machinery significantly underutilized despite being retooled and restructured in 2005.

Data from the Ministry of Trade indicates that for the year 2000, Ghana imported about 10 million kilograms of tomato paste at about $8.9 million.

The European Union is reported to have exported 27,000 tonnes of preserved tomatoes to Ghana in 2003.

Cedi poised for a decline if Fed rate increases