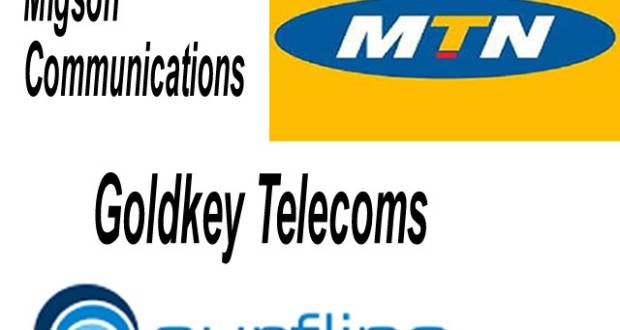 The local companies; Surfline, Goldkey and Migson communications represented by the ICT Chamber, had made arguments for the auction to be limited to only Ghanaian companies.

[contextly_sidebar id=”EWTKPks1nqgrtQzgKUllIHG7THw0DCRU”]But Citi Business News has learnt all the three companies were unable to cough up the floor price for the spectra which was 67.5million dollars.

A statement issued by the NCA at the end of the auction named Scancom Limited (MTN) as the winner of one of the two 2 x 10 MHz blocks.

The second, according to the Authority will be awarded later.

Speaking to Citi Business News on the latest development, Technology analyst, Maximus Ametorgoh was excited about MTN’s win. He was however not surprised at the inability of the local companies to take part in the auction as they could not even meet the 10 percent initial payment of the total cost.

“I am not very surprised because even the 4G was offered to them at a cheaper price they got that at a cost of 6 million dollars, whilst the 3G goes for $32 million and the 2G goes for $ 24million,

“I am very happy with the development considering the fact that the winner of this auction is a leader of the industry.” He said.

Maximus Ametorgoh was also optimistic consumers will benefit from improved services as competition will compel the various companies to offer products at affordable prices.

“Competition in the industry will become keener, it means that the existing licensees of the 4G technology must also be up and doing so the Ghanaian consumer will be the end beneficiary in the long run.”