Oil giants predict gloomy times ahead for the industry 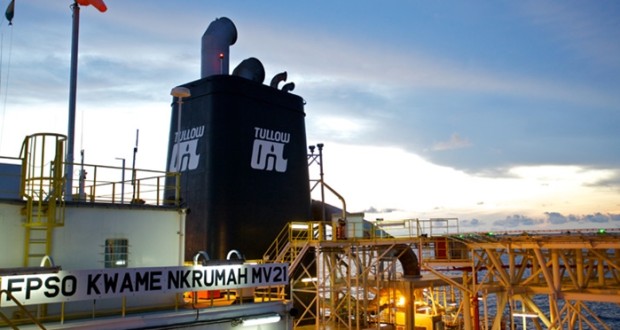 Oil giant Tullow is predicting tough times ahead for the oil industry in the coming months as prices of the commodity on the world market continue to decline.

The price of a barrel of the commodity over the weekend fell below 40 dollars, the lowest since 2009.

[contextly_sidebar id=”aOUlURhqdQiqQNPqUoGSNOMmQ36w6N9D”]The drop follows Friday’s decision by the Organization of the Petroleum Exporting Countries (OPEC) not to cut output despite the supply glut which is depressing prices.

There are fears however that the drop could worsen in the coming months and into next year as OPEC is not likely to consider its output ceiling – which had been set at 30 million barrels a day – until next June.

“If you look at the report on the major oil producers in the world right now they are all in the negative. The major OPEC producers cannot continue at 50 dollars, if you look at the oil industry itself, 760 billion dollars of projects is currently on hold because they’re uneconomic at 50 dollars. The industry itself lost 1.5 trillion dollars of income in the last twelve months, so if you can imagine all of that numbers coming to the industry, there have been no exploration worldwide for three years,” Aidan Heavy noted.

He added, “So you are talking about an industry that there is a massive lack of investment so the oil price cannot stay at this level, because the supply is falling off quite dramatically. So if we were pessimistic before twelve months you should be able to see that supply will not meet the world’s demand.”