PURC goes ahead with tariff hikes as meeting with labour stalls 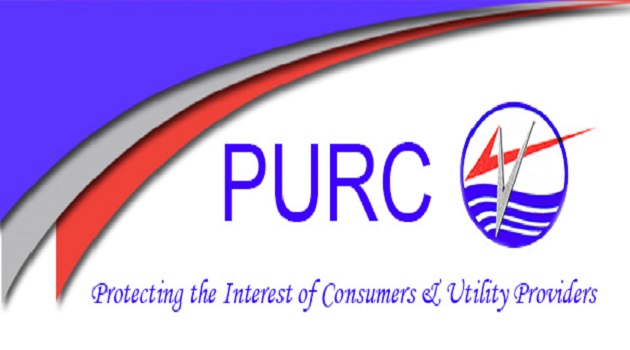 A meeting involving organized labour and the Public Utilities Regulatory Commission (PURC) over the increase in utility tariffs ended in a deadlock yesterday, 14th December, 2015.

[contextly_sidebar id=”OziX2LsnKk4Y9u5LQdaTJ9STDcvJrALN”]Organized labour is demanding that the PURC suspends the implementation of the tariff increments to next year.
According to the union, the timing of the increase is unfavorable to labour.

The Chief Executive of the Consumer Protection Agency, Kofi Kapito is also in court to restrain the commission from implementing the tariff hikes.

But the Executive Secretary of PURC, Samuel Sarpong insists the increases in utility tariff has taken effect as scheduled,

“We know that the Consumer Protection Agency (CPA) has taken the case to court but so far as we are concerned, we followed due process by Act 538 … tariff has already been gazetted and is effective.” he said.

Samuel Sarpong however indicated the CPA has not followed due procedure before going to court,

“The procedure is that when you have any case or issue with the Commission, we have internal process by Act whereby you first have to submit it to the Commission for review and when anything before you go through the court which they didn’t follow…We have not received any document from the court.”