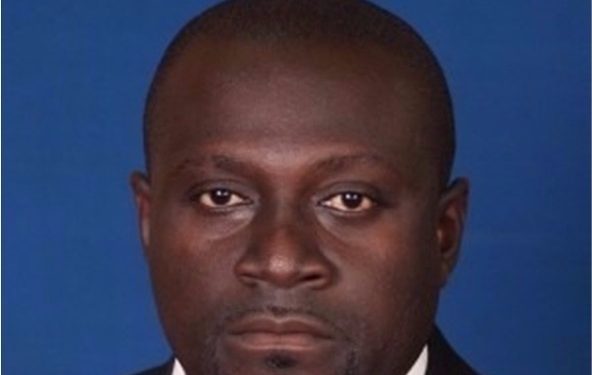 A Member of the Parliamentary Committee on Finance, Dr. Mark Assibey Yeboah has described as untrue, claims by the Finance Ministry on a proposal for a reversal of the tax on interest earnings.

The Minister of Finance, Seth Tekper in a statement issued yesterday indicated a proposal has been sent to Parliament seeking that the one percent tax imposed on interests be reversed.

[contextly_sidebar id=”mQ8UqpCe8zbVOMwv7jf2xuXmOY3bYT7a”]This he said followed the numerous concerns raised over the announcement of the implementation of the New Income Tax Law.

But Dr. Mark Assibey Yeboah in an interview with Citi Business News dismissed the comments from the Finance Ministry stating no information has been laid before Parliament since the passage of the law in September last year.

“It is absolute falsehood for anybody to suggest that proposals have been sent to Parliament for a reversal of the one percent withholding tax on the interest, it can’t be! This thing (Income Tax Law) came into effect 1st January and the Bill has been passed since September, it became an Act assented by the President September 1st waiting for it to take effect this year. Following a public outcry, the government wants to rescind the decision,”