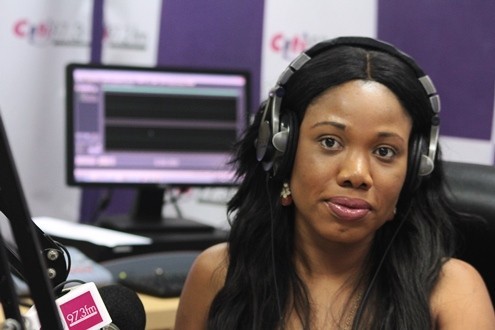 China, the world’s second biggest economy has not been doing too well this month August, 2015.

Economic growth has slowed down, it’s markets have slumped and the currency has also seen significant devaluation, among others.

Economists around the world fear the development will have serious implications on many countries if Beijing does not contain it’s troubles soon.

Many markets across the globe so far have been able to deal with the plunge in China’s markets.

For example, many European indexes managed gains of more than two percent on Tuesday, August 25th, 2015 after falling by about 5 percent on Monday August 24th,2015.

To further deal with the issue China’ central bank, the People’s Bank of China on Tuesday cut it’s main interest rate by 0.25 percentage points to 4.6% after two days of stock market turmoil.

According to the BBC, this is the fifth interest rate cut since November and will take effect on Wednesday August 26th, 2015.

But the bigger problem lies with the slowdown in China’s economic growth and it’s currency.

But should you be worried about China’s troubles here in Ghana?.

Well, unfortunately as it turns out, you should be worried about China’s troubles.

Interestingly, the impact will be both negative and positive.

So let me break the bad news to you first.

The first significant hit will be on Ghana’s currency, the cedi.

The Chinese in a bid to boost it’s economy following the decline in it’s growth, devalued it’s currency the Yuan, to make it’s exports more competitive.

Ghana’s economy is import-based, with majority of it’s imports from China and China’s move to make it’s exports more competitive means goods from China will be much cheaper than before and Ghanaian businesses are likely to increase their demands.

This means there will be more demand for foreign currency to purchase these goods in this case the dollar which means demand for the dollar will outweigh supply which ultimately will hurt the cedi.

According to him “depending on the sort of demand we have for Chinese goods in Ghana, it could increase the demand for those Chinese goods and that will also have an impact on our currency because this is going to divert trade from other countries to China, which will increase the demand for the Chinese currency in the country especially those who will increase their imports from China because the goods is going to be cheaper.”

Another industry that will suffer due to China’s troubles is the export sector.

Cheaper goods from China will mean moves to decrease Ghana’s appetite for foreign goods to reduce imports and increase exports will suffer.

Ghana has been battling for years to increase it’s exports but has so far failed terribly.

Prices of commodities on the world market have been dropping for some time.

China’s plunge in economic growth will see it slowing down on its purchase of commodities and it’s current market weakness will also drive prices of commodities down.

Commodities that will be affected the most will be iron, aluminum and oil.

Ghana exports and imports oil; on the export side, a drop in the price of oil on the world market will mean less revenue for Ghana.

An earlier drop in the prices of crude on the world market forced the Finance Minister Seth Tekper to review the 2015 budget.

Government had initially targeted 4.2 billion dollars on the assumption that crude oil would trade at 90 dollars per barrel.

However the price of a barrel of crude hit as low as 49 dollars.

There are fears the price of oil may drop further than the current 40 dollars a barrel being recorded and way below government’s new projection and this will hurt Ghana’s revenue which already has been badly affected by the drop in commodity prices on the world market.

Light at the end of the tunnel

But, enough of the bad news.

The good news is that Ghana can actually cash in on China’s troubles.

This is because a drop in prices of crude on the world market will mean consumers of petroleum products will pay less at the pumps since Ghana imports crude.

The further the prices drop, the more likely your oil marketing company is likely to charge you less for example petrol and diesel.

Also, prices of products from China will be much cheaper than before meaning you are likely to pay much less for goods imported from China soon.

Drop in the prices of goods is likely to reflect in the last quarter of the year, that means you may spend less during Christmas, but that is if you intend to use products from China.

Prices of gold may also pick up during China’s troubles because gold is seen as a safe haven by most investors, especially during difficult times.

If the rise in gold prices is sustained, it will be good news for Ghana because Ghana is an exporter of gold, the hikes will mean an increase in revenue from the country, considering the fact that prices of the metal has been plunging for a while. 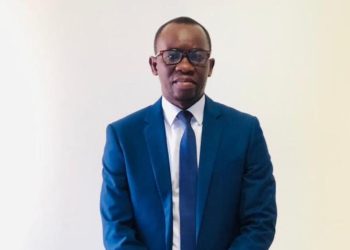 January is the most important time of the year for pensioners and their dependents, primarily because it is when the...

Which investment is best for you in the Ghanaian Financial Markets? [ARTICLE]