3 reasons why the cedi should not be devalued – Amoabeng 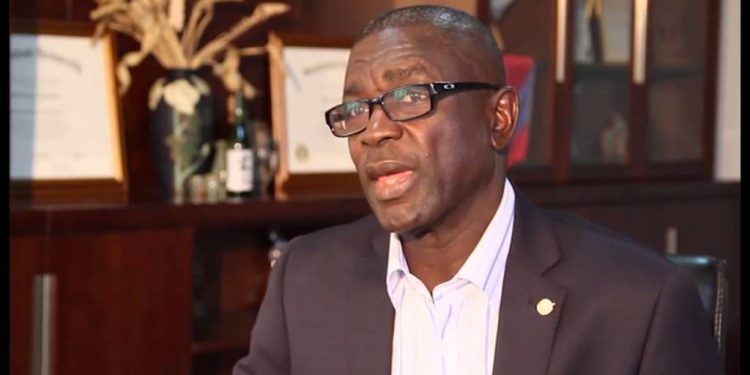 Group Chairman of UT group of Companies, Prince Kofi Amoabeng, has waded into the debate as to whether or not the cedi should be devalued.

According to him, devaluing the cedi was unnecessary as the currency continues to depreciate considering its floating nature.

The Governor of the Bank of Ghana earlier said the cedi does not need to be devalued.

But some industry watchers have insisted that the cedi must be allowed to devalue to its natural value which will move the Ghanaian economy from an import led to an export led economy.

But in an interview with Citi Business News, Prince Kofi Amoabeng said the cedi has subjected itself to devaluation which is determined by market forces and stated three reasons why the cedi should not be devalued.

2.The second thing; if you look at how the cedi has fared for the past eight years it has lost 75% of its value, if you take it at 4 cedis to 1 dollar, its used to be GH¢1 to $1, so which devaluation do we need again and is too much for us to bear.

3.Then the third reason is we are an import base economy so we don’t export much everything comes from the import. If we devalue its means imports are going to get more expensive because the fact that you devalued that does not means that you will increase your export because it is not elastic enough to respond to the rate of devaluation. And that will make things more expensive as prices go high, therefore why the need to devalue.”