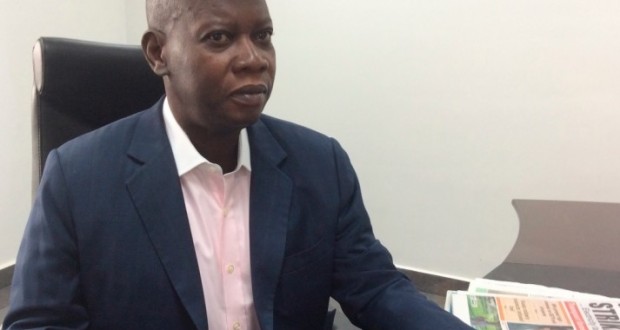 The National Communications Authority, (NCA) has released what it calls the authentic report of the Application Evaluation Panel (AEP) on the award of the contract for the Interconnect Clearing Services.

The report was published on the NCA’s website on Sunday February 14 2016, although the panel finished its work more than a year ago.

Pressure has mounted on the Authority to release the report since IMANI Ghana published a damning report in which it alleged that the processes were skewed to favor Afriwave.

The NCA has since described IMANI’s claims as fraudulent and a total fabrication.

The Authority says it issued the report in “the interest of transparency” and challenged IMANI President, Franklin Cudjoe, to name the panel member who leaked the report to him.

Nonetheless he said the minor differences are that, while IMANI claims that its report was signed by the Board Chairman of the NCA, the one released by the NCA only has the signatures of the board members of the AEP, and not that of the Board Chairman of the NCA. Also between the two reports, there was a slight difference in one of the signatures of the AEP members, specifically, Fred Asare Danquah- Esq.

The NCA in releasing the supposed accurate report also attached a release in which it repeated its position and explanations why IMANI’s allegations are inaccurate.

In that statement however, Citi News also realized that the detailed evaluation results released by the NCA shows that it was only Subah Info Solutions’ score, which was reviewed downwards but even that did not have any impact on the final score.

Illegal mining, the politics and a needless death