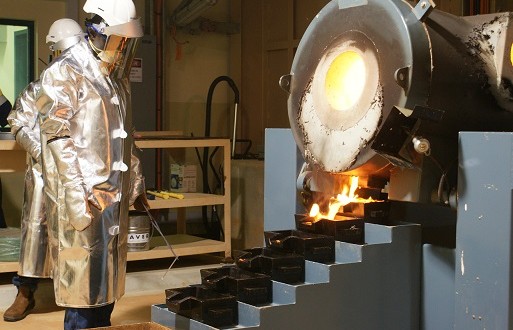 Anglogold Ashanti (AGA) has suspended its essential services following clashes between illegal miners and some of its staff, leading to the death of one of its top managers. The clashes on Saturday led to the death of the company’s Communication Director, John Owusu.

The illegal miners overpowered security officers detailed to protect Anglogold’s concessions which had been illegally taken over by the galamsey operators. Police in Obuasi are yet to make any arrest. The deceased, and other AGA officials, had gone to one of their mining sites taken over by the illegal miners; but violence erupted as the miners chased them and hurled stones at them. While the staff were fleeing from the scene, the deceased was reportedly run over by a vehicle. It is still unclear if he fell off from his vehicle or he was hit and run over by another vehicle.

The Metropolitan Chief Executive (MCE) for the area, and the Police Commander have been holding meetings with the management of AGA over the matter. The acting Head of Operations at Anglogold, Fred Nsarko, earlier told Citi Business News the situation was so bad that even the re-enforced security taskforce charged to protect them were left overwhelmed by the illegal miners, who attacked them without provocation. Mr. Nsarko also intimated the police made no attempt to defend the Anglo Gold workers with their guns or water cannons. According to him, the police explained that the decision not to react was strategic.