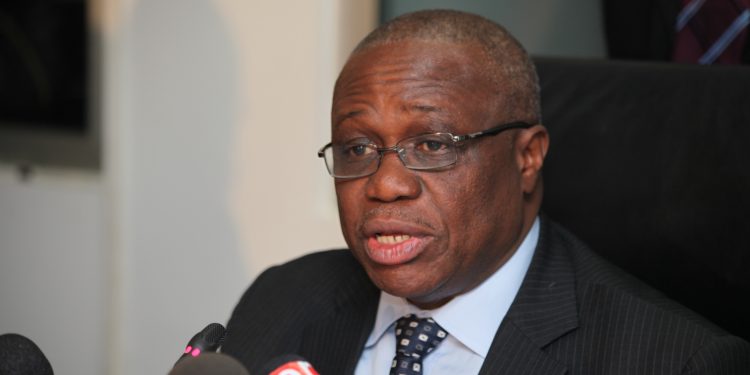 Banking consultant and Head of the Osei Tutu II Centre for Executive Education and Research, Nana Otuo Acheampong, has told Citi Business News the Bank of Ghana cannot be faulted for the latest scandal that has hit the Microfinance sector.

His comments follow what President Mahama referred to as a lack of efficient supervision on the part of the central bank which led to hundreds of customers losing their investments to some microfinance institutions including DKM.

Management of DKM is said to be unable to account for about 77 million cedis worth of investments.

A situation President Mahama believes could have been averted if the central bank had been more vigilant.

But Nana Otuo Acheampong disagrees. He tells Citi Business News the current law limits the extent of control of the central bank.

“I do not share in the assertion for the simple reason that we have rehearsed this since the saga broke and all the analysis indicate that the Bank of Ghana (BoG) did the best that they could in the circumstances. For instance this discovery that they used 77 million cedis of customers’ money to open subsidiaries is outside the control of the bank of Ghana.” Nana Otuo stated.

He further noted,”The present law does not help in solving that problem but the new law, presently a Bill in Parliament, helps to address that problem and laws do not take retrospective effect. I think we have to put things in perspective; when it is a conglomerate, the BoG is restricted to looking at just the financial institution but the new law allows them to look at the conglomerate that the financial institutions are part of.”