Dzifa Attivor hands over to Fiifi Kwetey as Transport Minister 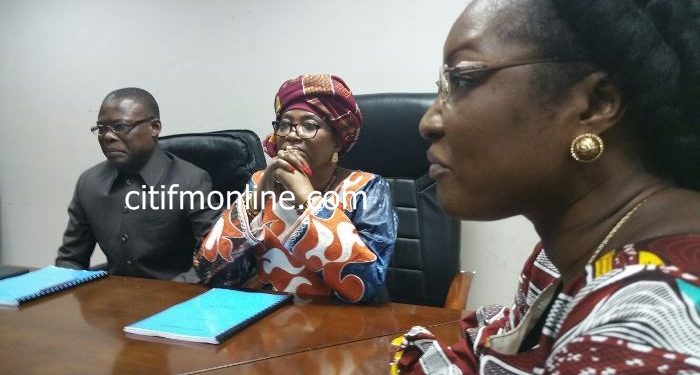 Member of Parliament for Ketu South in the Volta Region, Fiifi Fiavi Franklin Kwetey, has officially taken responsibility of the Ministry of Transport .

At a short ceremony at the ministry’s conference room on Friday,  Dzifa Aku Attivor, the immediate past minister, handed over to Mr. Kwetey in the presence of Joyce Bawa Mogtari, the Deputy Minister among others.

Fiifi Kwetey was appointed to the ministry in the President’s New Year reshuffle.

Mrs. Attivor resigned due to the public outcry over the use of Ghc3.6 million of Ghana’s oil revenue to re-brand 116 buses belonging to the Metro Mass Transit Limited (MMT).

A report of an investigation into the contract for the re-branding showed that the amount was bloated and that some persons had acted illegally, causing the state to overpay Smarttys, the company that carried out the branding.

The company has since been asked to refund an amount of Ghc1.5 million to the state.
–
By: Ebenezer Afanyi Dadzie/citibusinessnews.com/Ghana 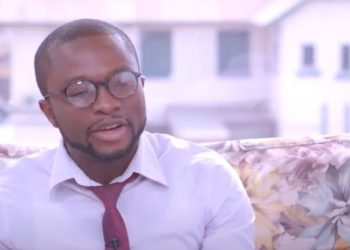