Energy Law is a tough but necessary decision-Mahama 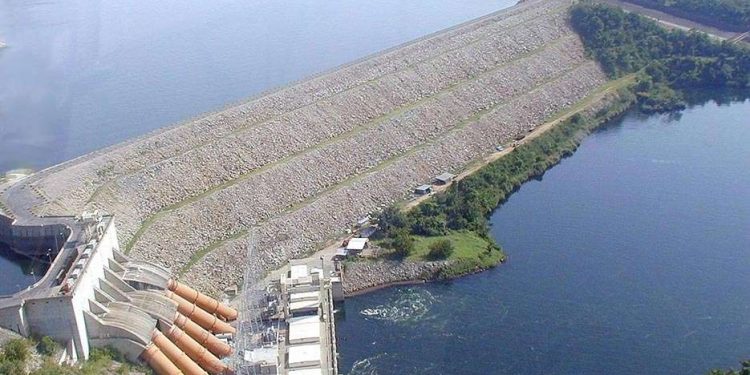 Government has stressed the need to maintain the Energy Sector Levy Law to protect important state intuitions sinking under debt.

Speaking at parliament during the State of the Nation address on Thursday, President John Mahama defended the passage of the controversial law; describing the decision as tough but necessary.

According to him, the Volta River Authority, the Ghana Grid Company and the Electricity Company of Ghana, all owe colossal amount of legacy debts that could collapse Ghana’s power sector if not redeemed.

“The reality is that while some subsidies have been paid over the years, perennial budget constraints and numerous competing demands have made it virtually impossible for successive governments to meet this obligation”, he said.

He warned that the alternative to not acting would be a total collapse of the power sector of the country, rolling back economic development.

He lauded parliament for passing the law, stating that the move will help Ghana solve its energy challenges permanently.

Fuel prices at the pumps went up by between 22 percent and 27 percent, following the passage of the Energy Sector Levy by Parliament in December 2015.

The price of LPG also went up by about 18 percent

The move angered labour unions, which subsequently organized its members to hit the streets in protest.

However, President Mahama maintained that though the law seemed to have increased the cost of living of Ghanaians, the opposite would be far detrimental.

He stated that the move to nib the challenge in the bud is also aimed at halting the ripple effects the debt is having on major financial institutions in the country.