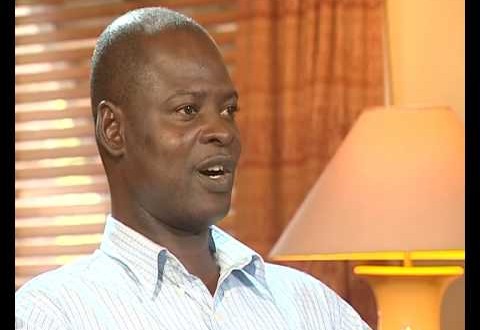 Some players in the oil and gas industry have made a strong case for government to cede majority stakes of non-performing state institutions in the energy sector to the public.

They describe as unsustainable, government’s continuous allocation of resources to institutions like the Ghana National Petroleum Corporation (GNPC).

They have also attributed the underperformance of the Tema Oil Refinery to inefficiencies in management.

The Tema Oil Refinery is set to resume operations by the end of February after it shut down operations for some time. One advocate of this move is the Co-Chair of the Extractive Industries Transparency Initiative, Dr. Steve Manteaw. He tells Citi Business News allowing for public ownership will be the best option for such institutions.

“We need to get to a point where we take off GNPC from the national budget and let GNPC go and fend for itself. Once upon a time, GCB used to be controlled by government; we decided to offload government’s stake on the stock exchange and it was oversubscribed, today, GCB is a successful venture. GNPC in the same manner can be floated so that Ghanaians can become owners of their national company,” Dr. Manteaw said.

He added, “The problem with TOR for me is inefficiencies that arise from treating it as a dumping ground for party foot soldiers adding to the overhaul in the operational cost of the Tema oil refinery. If we are to float TOR on the stock exchange, so that individual Ghanaians can own it, there is a way we can introduce accountability in the way it operates and we can see a turnaround in the country’s fortunes.”

Dr. Manteaw’s comments also come at a time when the political parties are being urged to develop their policy programs in managing the nation’s oil revenues in their respective manifestoes ahead of this year’s elections.

Low patronage of ADB shares as it nears closure