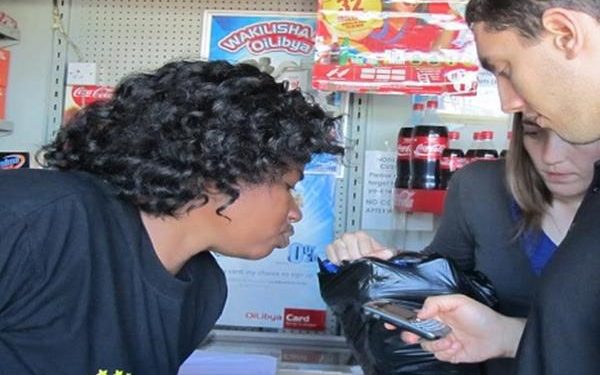 North America accounted for 49.6 per cent of total inflows in December 2015 and recording growth of 10.1 per cent. Inflow from Europe increased by 15.6 per cent, while the rest of the world decreased by 26.2 per cent.

Kenya’s central bank reported that remittance inflows to the country increased by 2.5 per cent in December 2015 compared with 4.7 per cent decline in November 2015.

Eliud Maina, Corporate Finance Analyst at Sterling Capital said the remittances were bringing a relief to the local shilling. This was also being aided by tea and coffee earnings.

Remittances have been contributing to regional economies to meet foreign currency deficit.

According to reports, remittance flows to the region have exceeded development aid in size, and it is only by levering taxes from their own citizens instead of relying on the largesse of taxpayers in other countries that Africa will develop.

The International Fund for Agricultural Development (IFAD) claims that the African continent has over 30 million people in the diaspora adding that the diaspora is predominantly migration intraregional.

The organisation also said remittance flows to and within Africa approaches 40 billion US dollars.

“For the entire region, annual average remittances per migrant reached almost US$1,200 and on a country-by-country average it represents 5 per cent of GDP and 27 per cent of exports,” added IFAD.

Nigerians are moving towards having their businesses on their phones