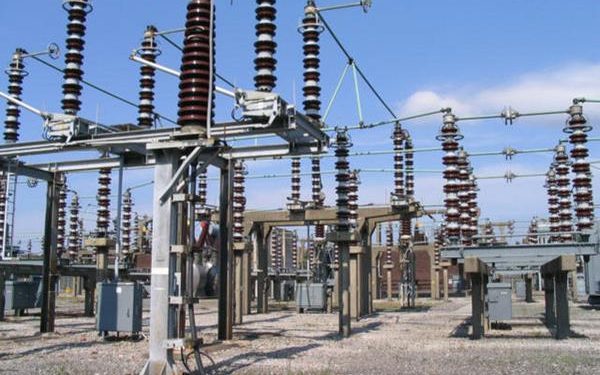 With Nigeria labour unions protesting over a 45 per cent electricity tariff hike, the Director at the Eko Distribution Company, George Etomi, says picketing the distribution companies will only increase the suffering of the masses.
According to the Nigeria Labour Congress, a 45 per cent tariff hike was implemented without due consultation with stakeholders in the sector.
Speaking to CNBC Africa, Etomi says that protests should be directed to the Nigerian Energy Regulatory Commission (NERC).
Below is the conversation
“I think the protest is misdirected. Going to picket the DISCOs (distribution companies) is picketing at the wrong target. We don’t fix prices, prices are fixed by NERC (Nigerian Electricity Regulatory Commission) and NERC itself is authorised by government to regulate prices.”
– George Etomi, the Director at the Eko Distribution Company.
“If there is any reason why labour feels this has not been properly done then it should be looking at NERC. Going to picket the DISCOs will increase the suffering of the masses because once you do that and electricity supply is shutdown, whom do you help? Alternative sources of power, through diesel and petrol generators, are simply killing too many people.”
– George Etomi, the Director at the Eko Distribution Company.
“Talking about the increase itself, it’s a modest increase and a little price to pay for sustainability of the reforms. Right now the entire value chain of the electricity industry rests on funds and without funds it’s not an attractive proposal.”
George Etomi, the Director at the Eko Distribution Company.
Source: CNBC Africa