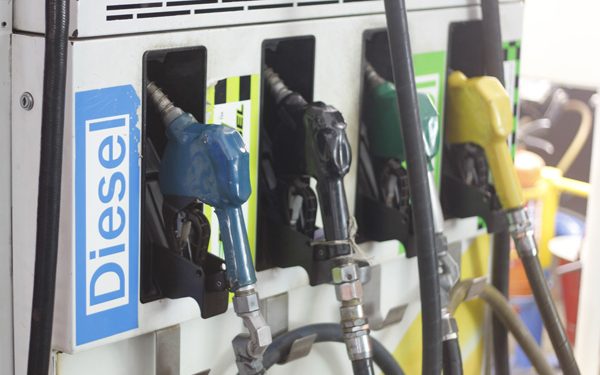 Declining world market price of crude has prompted yet another reduction in the ex-pump prices of petroleum products.

The price of petrol has declined by about 1.5 percent, diesel has gone down by 2.5 percent and Liquefied Petroleum Gas (LPG) has been reduced by between 3 and 6 percent.

The recent downward review prior to this, according to some industry watchers, was to prevent an imminent increase in transport fares by commercial drivers at the time.

During that period, the price of petrol declined by 2 percent; diesel went down by 4 percent and LPG was reduced by 9 percent.

The commercial drivers however overlooked the reduction and went ahead to increase transport fares by about fifteen percent.

The Chairman of the Chamber of Oil Marketing Companies, Kwaku Agyeman Duah speaking to Citi Business News on the latest development said, “Generally there has been reduction in prices I can see not more than 1.5 percent for petrol; for diesel, it has gone down by 2.5 LPG has gone down by 3 or even 6 percent.

But this it depends on when you are taking it from whether the Fuel trade or from the Atuabo gas but if you are taking both then you will need to price accordingly, the new took effect on February 15 but we will enter the new window by the end of February.”