Price of wheat increases in last week of February 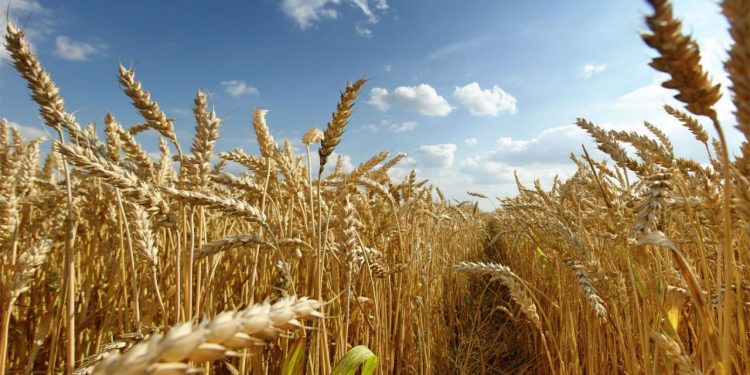 Price of wheat increases in last week of February

The price of wheat made the highest gain in the last week in February. The price of the commodity went up by 10 percent to close the week at 12 cedis 70 pesewas.

This was followed by imported rice which recorded a 7 percent increase in price to close the week at 26 cedis 80 pesewas per 5 kilogram bag.

Tomato recorded the third highest gain of 4 percent. It is now selling at 7 cedis 20 pesewas per medium size tin.

While yam recorded 3 percent for the last week in February, local rice and groundnut made gains of one percent to close the week at 12 cedis 50 pesewas and 7 cedis 70 pesewas per medium size tin respectively.

However, the price of millet and Soyabean dropped by one percent.

On the various markets, a medium size tin full of fresh tomatoes lost 15 percent in Tamale to close the week at 6 cedis 10 pesewas. In Takoradi, it lost 9 percent to close at ten cedis.

Kumasi recorded the least gain of 4 percent in the price of tomato to close the week at 6 cedis and 50 pesewas.

Techiman recorded the highest gain of 29 percent but the commodity is selling highest in Accra for 11 cedis after gaining 18 percent in price.