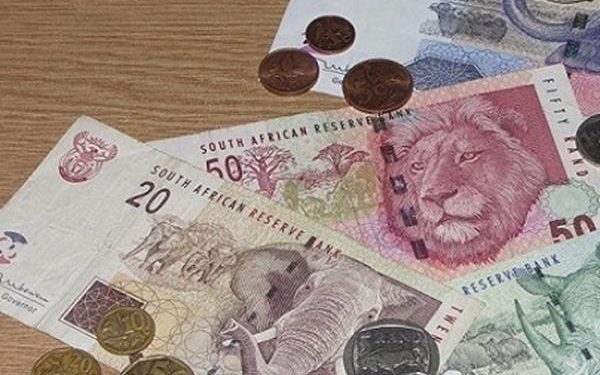 South Africa’s rand strengthened against the U.S. dollar in early trade on Monday on renewed appetite for riskier assets as Chinese investors returned to markets after the Lunar New Year holiday.

“This morning initial indications are that the markets are somewhat more enthused by risk, having managed a close below the 15.9000 level, and some renewed enthusiasm in the far east after their time off,” Nedbank analysts said in a note.

But some analysts said rand gains may be short-lived with the dollar up against a basket of currencies and ahead of some key local and U.S. economic data on Wednesday.

Government bonds firmed, and the yield for the benchmark instrument due in 2026 was down 5 basis points at 9.175 percent.