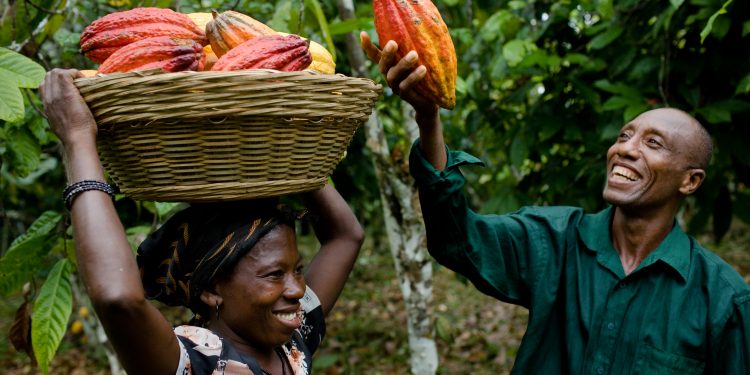 The General Agriculture Workers Union (GAWU) has revealed that the 2015/16 cocoa season may yet face another decrease in production due to the prolonged harmattan season which kills cocoa flowers before they grow into pods.

“This year’s harmattan season will seriously affect all those crops that are growing around this time. If you look at a crop like cocoa; they need a lot of rain, moisture and humidity at a certain level all the time”, he said.

Mr. Kareweh revealed that output of some plantation crops such as palm oil, banana, and mango, may also see a decrease by the second quarter of this year due to the severity in the harmattan season.

He pointed out that cocoa could be the hardest hit since it requires a lot of moisture in its pod development stage.

“Cocoa output will be constraint”, he said adding that it will adversely affect cocoa farmers in the harvest period.

In the 2015 national budget, Finance Minister, Mr. Seth Terkper announced that the crops sub-sector which includes cocoa, was the largest contributor in the Agriculture sector , contributing 74 percent .