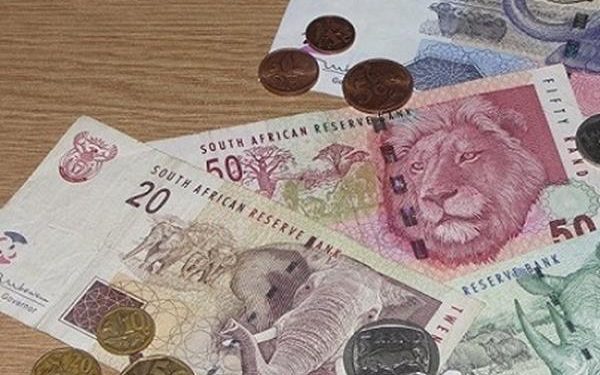 South Africa’s rand weakened slightly early on Friday, pausing a rally that has seen the unit trade below the crucial 16 rand per dollar mark for three straight sessions as global risk appetite has improved.

By 0645 the rand was flat at 15.8995 per dollar, easing off its firmest level in one month after statements from the United States Federal Reserve this week suggested interest rates there would remain lower for longer.

Government bonds were also firmer, with the benchmark paper due in 2026 shedding 2 basis points to 9.115 percent.

Traders said currency moves would be limited ahead of the U.S. non-farm payrolls data due later in the session.

“Markets are still deciding on a consensus view for how many U.S. rate hikes we will see this year, and a weak jobs report could put the impetus back in the hands of doves,” said research house NKC African Economics in a note.

The price of tomato reduced again this week, the third in a row