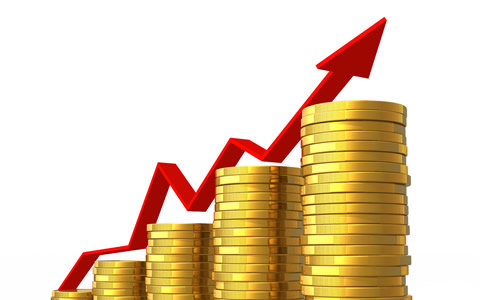 Finance Minister, Mr. Seth Terkper has insisted that the fiscal performance of the government has resulted in an end to queues at fuel stations, as well as resolved issues of ghost names from government’s public payroll system.

Speaking on the Citi Breakfast Show, Mr. Terkper maintained that Ghana has also reduced its budget deficit significantly to 7.3 from over 9 percent, while the rate of growth of the debt stock has slowed down.

According to him, Ghana’s nominal debt increase has stabilized, indicating a decrease in the rate at which the debt stock was accumulating.

He also disclosed that salary arrears owed to nurses and doctors under the single spine pay policy has been fully addressed.

Mr. Terkper’s comment comes at the back of  concerns raised by captains of industries on Ghana’s surging interest rates and inflation, which they say are killing the private sector.

Using the end of 2012 as a benchmark to assess current fiscal performance, the minister explained that an attempt to put a lid on general price level through price liberalization is part of the correction transition, hence, the increase in inflation rate.

“Part of the reason inflation had to go up is that when you are controlling prices and you have subsidies…when you remove those subsidies there is a transition that takes place, so there is a cost”, he stressed.

Touching on the fall of GDP from 8 percent to 4 percent, Mr. Terkper started that the hit to the economy from the two and half year disruption in gas supply, contributed largely to the drop.

He advised against looking at the overall debt stock in isolation since part of the debt is in dollars which is affected by exchange rate volatility.

Responding to recent imposition of some levies on petroleum products, which included a legacy debt, the minister stated that government is embarking on reforms in most State Owned Enterprises to clear their financial sheets to bail them out of their debts in order to make them viable.

He maintained that the reforms may not be fair but government cannot look on while some state institutions such as the VRA and the ECG sink under debt.

He, however, stated that government is no longer going to allow such State Owned Enterprises to take back their receivables while the tax payer services the debt.