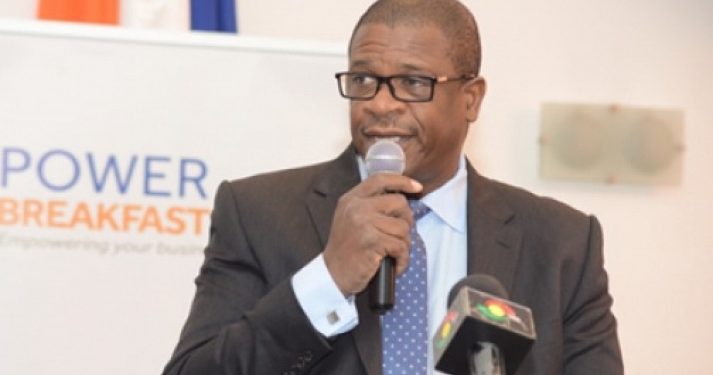 Despite  challenging times faced by banks in the year 2015, Access Bank Ghana has expressed optimism in the sector as it records a Profit Before Tax of Ghs123 million, matching the same figure recorded in 2014.

The result contained in the bank’s Financial Statement, is a reflection of the general industry outlook for 2015 which according to the Bank of Ghana’s Financial Stability report recorded a negative growth of 5.4%.

In the year under review, most banks in Ghana faced a difficult financial period due to macro-economic instability, currency depreciation, energy crisis and tight fiscal environment.

In spite of the occurrence, the bank has assured its customers of a positive and sustainable growth trajectory in the future.

In the highlights, the bank’s Total Assets increased by 41% from GHS 1.7 billion in 2014 to GHS 2.42 billion in 2015, which shows an improvement in the lending capacity of the bank.

Commenting on the bank’s performance, the Managing Director of Access Bank, Mr. Dolapo Ogundimu hailed the feat chalked in spite of the difficult economic conditions.

“We are pleased with the results, which have been achieved in the midst of a challenging economic environment. The lessons learned in the 2014 financial year for instance contributed in helping us make the right decisions and putting in place stringent measures that cushioned the Bank during the shock waves experienced by the Ghanaian economy”, he said.

According to him, the underlying trend in the bank’s results reflects the huge strides made in improving the bank’s retail market share to become a key player as it deploys innovative products and services for specific segments of the market.

“I’m confident about the potential of Access Bank and in achieving our objective to become one of Ghana’s top banks. As our banking business continues to grow, we shall continuously renew our focus to improve our growth indices”, he added.

Since its inception seven years ago, Access Bank has consistently demonstrated strong financial performance across key indicators, earning it the recognition as one of the fastest growing banks in Ghana.