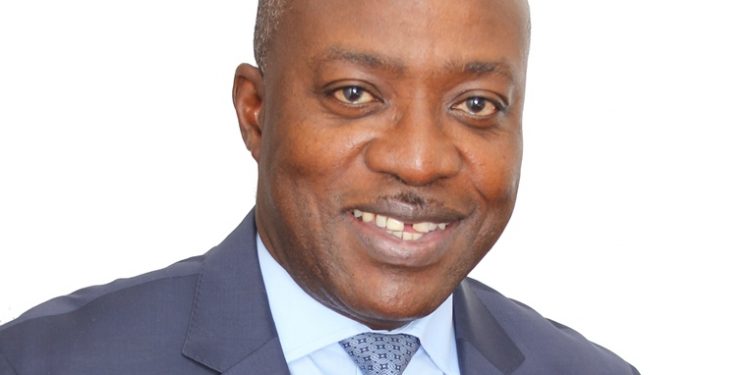 CAL bank’s profit for 2015 increased by 16 percent despite the economic challenges the country experienced in 2015.

CAL bank was one of few bank’s who survived the difficult terrain in 2015 as compared to its counterparts in the sector.

[contextly_sidebar id=”s7eEff7OkuvR7GjIiSf9CiDxafHCK46d”]Industry players had predicted that the challenges including the power crisis, cedi depreciation, forex volatility among others will hurt the balance sheets of majority of the banks, but CAL bank which has been recording profits for some time now continued to do so despite the economic challenges.

So far many of the banks that have released their financials for 2015 including Zenith bank, StanChart, recorded a drop in their profits for 2015 as compared to the year before – 2014.

CAL bank’s impressive performance saw it beating many of such banks in profits for 2015.

Ahead of its competitors

Its profit after tax was higher than that of Zenith and stanChat bank who recorded 83 million cedis and 66 million cedis respectively.

According to CAL bank’s 2015 financial report its total asset went up to 3.3 billion cedis from the 2.7 billion cedis recorded in 2014.

Chairman of the bank’s board Paarock VanPercy explains why the bank’s asset recorded such impressive gains.

‘We continued to strengthen our balance sheet to enable us unlock its full potential and maintain the progress of our business. To this end, we employed innovative deposit mobilisation strategies to increase our deposit base during the year. This, among other initiatives contributed to a significant growth in total assets of 23.8% for the Bank to close at GH¢3.35 billion and 24.0% for the Group to close at GH¢3.36 billion’.

The bank’s Net Interest Income also increased by 35.1% while its  Non-funded income grew by 8.2%.

MD of CAL bank Frank Adu Jnr reacting to the bank’s improvement in the NPL said ‘the non-performing loan ratio at the end of the period was 5.5% compared to 6.2% at the end of 2014, reinforcing the quality of our assets as we responsibly take advantage of growth opportunities to increase our advances portfolio’.

The adjusted NPL ratio (i.e. NPLs ratio minus the loss category) of 6.9 percent as at December 2015 also represented deterioration over the 5.6 percent recorded in December 2014.