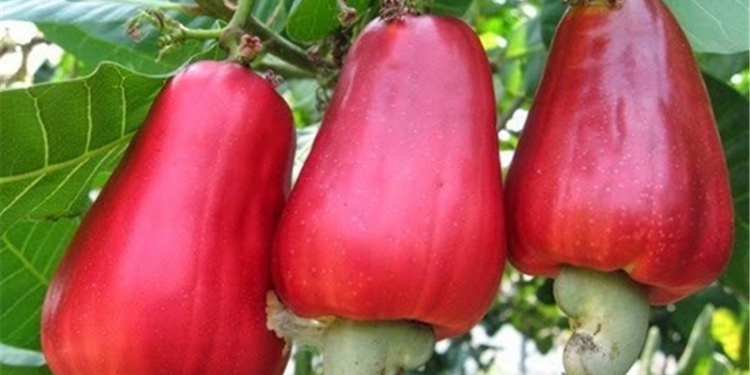 Cashew processing companies have hinted of a massive decline in their profit margins following the withdrawal of the ban on the exportation of raw cashew nuts.

[contextly_sidebar id=”5HsOOaRYWU8qhmkkvZXX3T6NHLH5UjH7″]They contend the situation may eventually compel them to take some drastic decisions which are likely to include layoffs.

The caution comes days after the Trade Ministry reversed a policy directive banning the export of raw cashew nuts between March and the end of May this year.

The Ministry had cited improving the operation capacity of local processing companies and the creation of employment as some of the reasons for the introduction of the policy.

But after a heavy backlash from MPs, the sector Minister, Dr. Ekow Spio –Garbrah last weekend suspended the policy to allow further consultations.

“It is a pity because after so much hard work behind the scenes, it was only in existence for a couple of days and the effect of the directive was very clear to us. we got ten times the intake of raw cashew nuts before the directive more raw nuts was coming to us people coming to sell to us for about a week, for volumes we are talking somewhere around 150 tonnes,” Joseph Yeung stated.

On whether the company is likely to lay off workers due to the reduction in production levels, Joseph Yeung responded as,

“It depends whether we can buy enough, the withdrawal is a pity and we are going back to square one we have installed seven and half dozen tonnes but we are only able to process 4 to dozen tonnes, the simple answer is we can’t have enough nuts.”