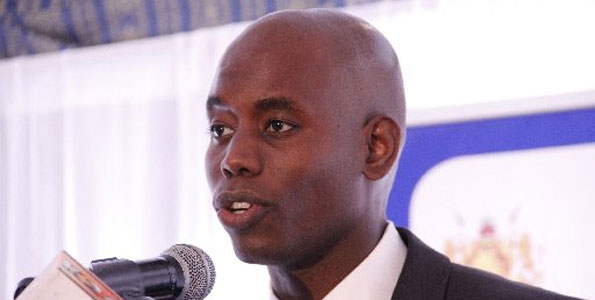 New rules tying executive pay to the performance of companies have come into force, setting up the top management of the Nairobi Securities Exchange-listed firms that have issued profit warnings for a possible pay cut.

The regulations require publicly traded companies to adopt a pay-for-performance formula for remunerating board members and top managers such as chief executive officers (CEOs) and chief finance officers (CFOs).

The legal notice says the remuneration of executive directors “shall include an element that is linked to corporate performance … so as to ensure maximisation of the shareholders’ value”.

“Issuers are encouraged to implement this code immediately but not later than one year after its publication in the Gazette,” said CMA acting CEO Paul Muthaura in a notice published in the Kenya Gazette.

The full application of the regulations would effectively force CEOs and CFOs of the 20 companies that have so far issued profit warnings to take a cut on their pay in line with the dwindling fortunes at the firms they lead.

The rules, however, do not set what percentage of an executive’s total pay shall be tied to the company’s performance.

Also contained in the new rules is a requirement that public listed companies make full disclosure of directors’ take-home — a condition that may lift the lid on executive pay for the 62 actively trading companies on the NSE.

“The remuneration package to directors shall be appropriately disclosed,” said Mr Muthaura in the notice.

The new business governance regulations dubbed ‘Code of Corporate Governance Practices 2015’ are also in line with the Companies Act 2015, which requires all firms to make public directors’ and top management’s pay.

If the new regulations are brought to bear on executive pay based on last year’s performance, the list of CEOs at risk of pay freeze or cut after announcing that profits will fall by at least a quarter would include Kephar Tande (East African Portland Cement Company), Mike du Toit (Liberty Kenya), Benson Wairegi (Britam), and Mugo Kibati (Pan Africa Insurance).

CfC Stanbic Bank last week announced a 14 per cent dip in profitability, meaning the pay for the incoming CEO, Philip Odera, would be refined to reflect the performance.

The CMA’s performance-based compensation guidelines are meant to protect shareholders who have mostly suffered dividend droughts as company directors award themselves hefty salary increases and bonuses.

National carrier Kenya Airways is one example of a company whose executive pay has not been in line with annual performance — its pay to the top management for the year to March 2014 having increased by a third to Sh103 million despite recording a net loss of Sh3.3 billion.