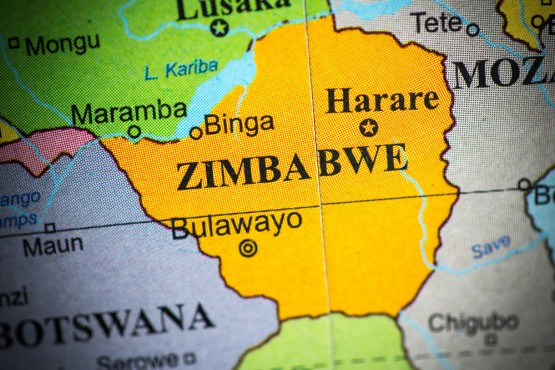 Cotton farmers in Zimbabwe should brace for lower producer prices for the crop in the coming marketing season compared to the previous one as demand for synthetic fibres continues to increase, an official has said. Synthetic fibres are the result of extensive research by scientists to improve on naturally occurring animal and plant fibres. In general, synthetic fibres are created by extruding fibre forming materials through spinnerets into air and water, forming a thread.

Common synthetic fibres include nylon, acrylic and polyester. Zimbabwe Farmers’ Union executive director Paul Zakariya said the little cotton that will be produced this season was likely to be met with poor producer prices as the world cotton price continues to tumble.

“China which is both a world renowned producer as well as consumer of cotton is turning more and more to the use of synthetic fibres,” he said. “Noting the economic gains by way of that substitution, cotton prices will for the foreseeable future continue to slide.”

Last year, the producer price for cotton in Zimbabwe was $0, 30. The International Cotton Advisory Council has said the uptake of cotton by the world’s largest consumer, China would fall 5 percent.

The 2015 /16 farming season has been badly affected by an El Nino induced drought.

Wampah expresses gratitude to financial sector as he bids farewell