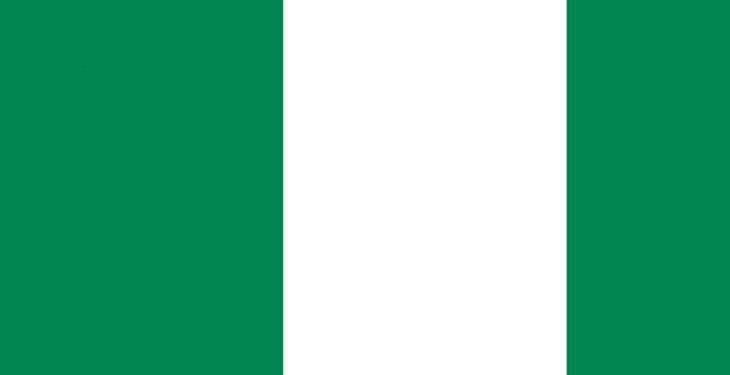 About 97 per cent of Nigerians have said they would buy locally made products in order to strengthen the country’s economy; this is according to a recent public opinion survey by NOI Polls.

Bell Ihua, CEO of NOI Polls said it felt it was important to look into this considering recent economic challenges and the heavy depreciation of the naira.

When asked what local products Nigerians buy, the results revealed that 58% bought local food, 50% clothing, 34% footwear, soap and detergent got about 12% of Nigerians and fabric or local textiles 8%.

Ihua said 4%  said they do not buy locally made products because they believe them to be substandard compared to internationally-made ones.

“Then we went into actually comparing Nigerian made products versus foreign products and interestingly 54% supported or gave positive ratings while 21 % gave negative ratings.”

NOI Polls asked the sample if they thought that buying locally made products or patronising local manufacturers will improve the economy and 97% said yes.

“The economy is down at the moment, it’s in a lull, and everyone knows it’s important to chime in, to put all hands on deck to support the economy.”