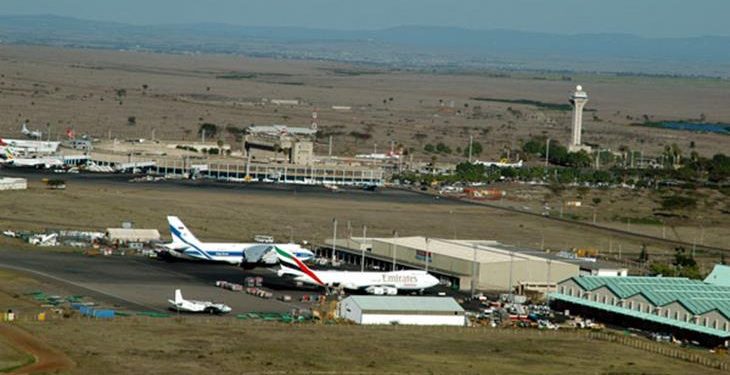 Kenya has scrapped plans for a new terminal building at Nairobi’s main airport due to financial pressures and excess capacity caused by recent upgrades to existing facilities, the Kenya Airports Authority said on Tuesday.

China’s Anhui Construction and China National Aero-Technology International Engineering Corporation (Catic) had been selected to build the terminal, which was expected to handle 20 million passengers a year.

“The decision to terminate the project by the Authority has been occasioned by the prevailing operational, economic and financial dynamics which have been on a downward trend over the last three years,” the Kenya Airports Authority (KAA) said.

The first phase of the new terminal had originally been due to be completed this year, although construction has not yet started.

New terminal facilities at JKIA over the past three years have increased its handling capacity to 7.5 million passengers a year, against demand of 6.5 million last year, KAA said.

JKIA, which serves as an aviation hub in the region, opened in 1978 with an annual buy accutane 40 mg passenger capacity of 2.5 million.

The Authority said it was confident the modernisation and expansion of JKIA was adequate to position the airport as the aviation gateway for the region.

KAA did not comment on plans to build a second runway at the airport which were also announced in 2013.

Officials in the East African nation have been forced to take another look at their ambitious infrastructure plans after the government’s fiscal deficit grew in recent years, unnerving investors.

The budget deficit for the year to next June was set at 8.7 percent of GDP, but the Treasury last month pledged to cut it to 8.1 percent in a supplementary budget.