MD of GCB to resign from the bank 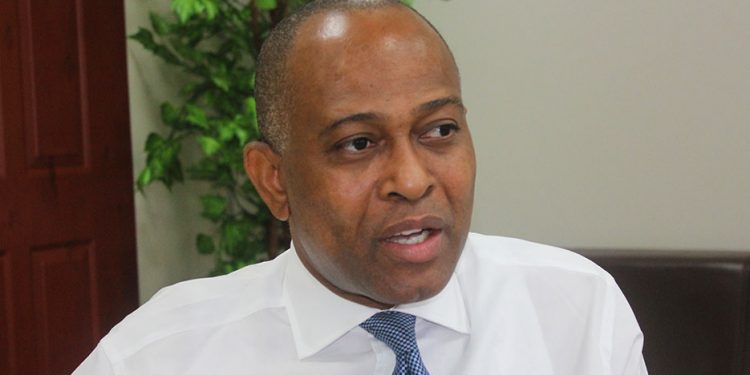 Mr. Simon Dornoo, MD of GCB is set to resign from the bank

Citi Business News can confirm that the Managing Director of GCB, Simon Dornoo, will part ways with the bank on Thursday March 3, 2016.

According to sources familiar with the development, Simon Dornoo is bowing out of the bank to pursue other interests.

Simon Dornoo assumed the role of MD of the bank in the second half of 2010.

He took over from Lawrence Adu- Mante who retired from the bank in March, 2010.

Prior to joining GCB, Simon Dornoo worked with Barclays bank where he held several management positions. He is a charted accountant and has an MBA from Manchester Business School, United Kingdom. Meanwhile the bank’s Chief Operating Officer, Samuel Sarpong has been appointed as acting MD of the bank. FPSO Kwame Nkrumah to shut down for maintenance