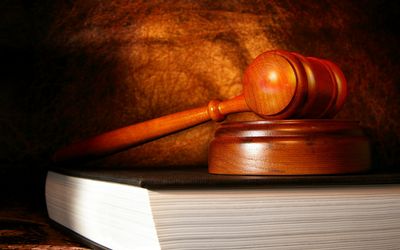 Kenyan legislators were pushing a law through parliament aimed at capping commercial banks’ lending rates at 4 percentage points above the central bank’s benchmark rate, the MP leading the initiative said on Monday.

The central bank, whose benchmark rate is now 11.5 %, has urged banks to lower rates, but has not set a cap. Bankers say a fixed cap will push them to cut some lending to businesses deemed riskier, hurting economic activity. Parliament’s previous attempts to set a cap have failed.

Mr Njomo, who was citing the 2010 government move to cap fuel prices, sponsored the lending rate motion being prepared for a second and final reading. If passed, it will then go to the president, who can still refuse to sign it into law.

Banks cite a range of reasons for charging rates, such as the difficulty of obtaining a detailed history of new clients. They also say big customers, who they know well, can secure much lower rates than those commonly cited.

Kenya Bankers’ Association chairman, Joshua Oigara, who is also CEO of Kenya Commercial Bank, said the proposed legislation would have “a huge impact on the entire financial sector”.

Mr Njomo, from the ruling Jubilee coalition, dismissed criticism of the move to cap commercial banks’ lending rates, which would also set the minimum rate for bank deposits at 70% of the central bank’s benchmark rate.

“We had the same response from the fuel dealers when the government said it was going to put a cap on fuel prices.

“The banks have been milking the people dry and they would like the same situation to continue forever,” he said.

If President Uhuru Kenyatta refuses to sign, MPs could seek a two-thirds majority, which legislators said would force him to ink the legislation.