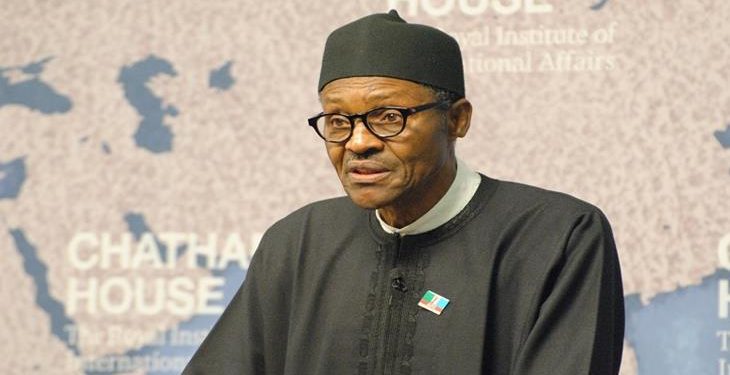 Nigeria’s President Muhammadu Buhari will not sign the 2016 budget bill passed by parliament last week unless lawmakers provide more details of the legislation, a government official said on Tuesday.

Parliament had earlier sent the bill, which calls for record spending, to Buhari’s office but it had contained only highlights of the budget, no details, the official told Reuters, asking not to be named.

“As a result, the president has been unable to sign the bill because he does not know what is contained in the details and what adjustments the National Assembly must have made to the proposal sent to them,” the official said.