PWC to carry out liquidation of DKM assets – BoG Governor 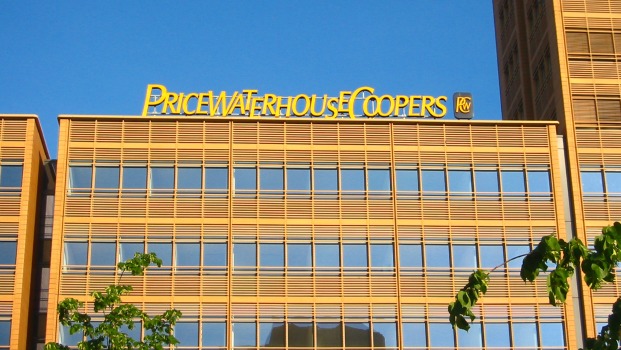 PWC to carry out liquidation of DKM assets – BoG Governor

The Bank of Ghana has indicated that auditing firm, Price Waterhouse Coopers will be undertaking the liquidation of the assets of DKM microfinance.

According to the Governor, Dr. Henry Wampah, the processes have been commenced but the central bank is awaiting a response from the Registrar General’s Department concerning a 30 day revocation notice of license to facilitate the process.

He made this known when he appeared on the Floor of Parliament on Tuesday to brief Parliamentarians on recent developments within the micofinance sector.

“…We have met the Registrar General and  a firm that will be doing the liquidation is PWC and the process has started but first we have to ascertain the total assets of the institution including those of related companies and the liabilities and that of other companies,” Dr. Wampah stated.

Hundreds of customers have had their deposits running into millions of cedis locked up in the Microfinance company.

Meanwhile the Member of Parliament for Manhyia South, Dr. Matthew Opoku Prempeh is insisting that the Governor steps down for what he believes is a failure in averting the situation.

President Mahama also in the State of the Nation address chastised the Bank of Ghana for what he referred to as lack of proper supervision. – By: Pius Amihere Eduku/citifmonline.com/Ghana

BoG pushes for increase in benefits for depositors